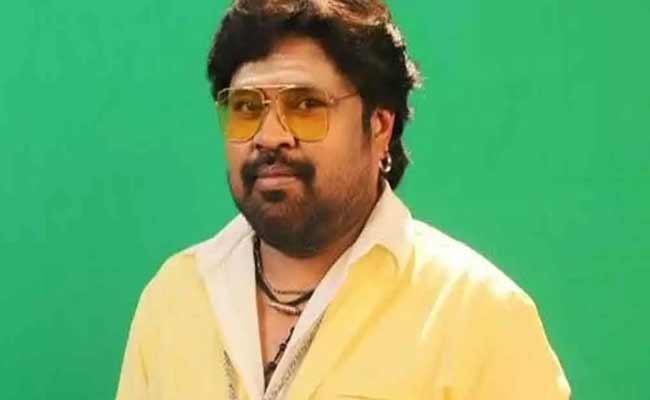 Amma Rajasekhar, born on May 25, 1979, is the son of Silamba Arumugam (a private corporate employee) and Andalu. He married Jeevitha, with whom he had a daughter, Rakshitha Rajasekhar.

In the film Khatarnak, he made his directorial debut (2006). Ugram, Koduran, Khiladi Doss, Khatarnak, and Ranam 2 are among the films he has directed. He has also appeared in Tamil and Telugu films as an actor. Rajasekhar was in the 2016 Tamil action-comedy Koduran. With the film Ranam 2, he made his Telugu film acting debut.

Some Information About Amma Rajasekhar